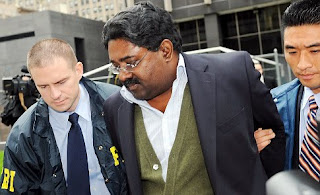 Sri Lankan traders reacted with shock at the weekend to US fraud charges laid against a billionaire Sri Lankan-born hedge fund manager who had big interests in the island's stock market.

The US Justice Department filed insider trading charges against Raj Rajaratnam, who spent his childhood years in Sri Lanka, and five others on Friday following an extensive wiretapping investigation.

Rajaratnam and his fellow alleged conspirators were accused of earning 20 million dollars from illegal trading in what US media reports said was the biggest ever hedge fund insider dealing scheme.

He attended primary school in Sri Lanka before going abroad with his parents.

He was reported by the US magazine Forbes to have studied in Britain and the United States before creating the hedge fund, believed to manage at least six billion dollars in assets. 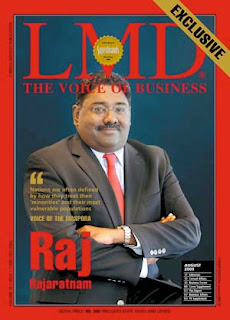 According to public documents, Rajaratnam is the single largest investor in Sri Lanka's biggest quoted firm, John Keells Holdings, a conglomerate with interests from banking to ports and hotels.

Figures compiled from the stock exchange showed Rajaratnam also has large holdings in other Sri Lankan blue-chips firms such as Commercial Bank and two brokerage houses either through Galleon or personally.

The billionaire, who is the world's 559th richest person according to Forbes magazine with a net worth of 1.3 billion dollars, had also donated money to local charities.

"It's a setback for the Colombo stock market which was proud to show him off as one of the biggest foreign investors in the country," said a fund manager who also asked not to be named.

Rajaratnam's company released a statement saying it was "shocked to learn" of his arrest and would cooperate fully with US authorities. 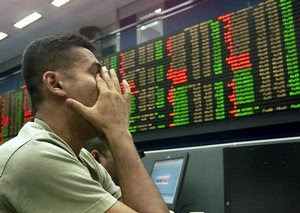