“Dealings should be in the active stocks. In order to make a profit, a stock must move. A great deal of money and many opportunities are lost by traders who keep themselves tied up in stocks which are sluggish in their action. In a commercial line you would not carry goods on your shelves indefinitely -- you would keep your stock moving. In trading, keep on moving stocks!” -  Richard D. Wyckoff
Posted by Atchuthan Srirangan at 16:28 No comments: Links to this post 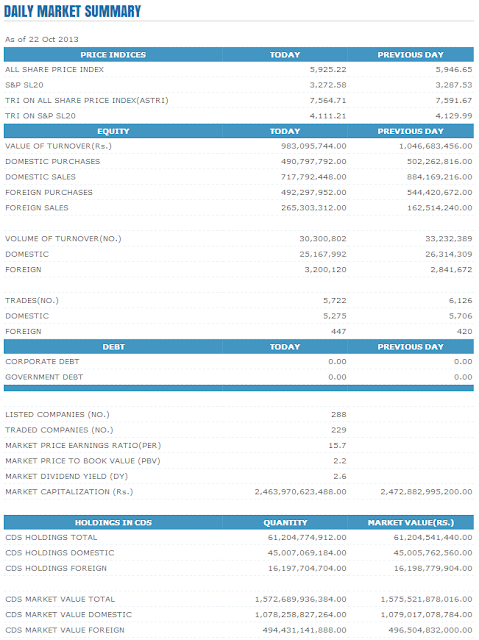 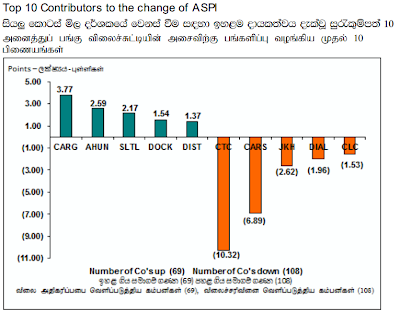 Posted by Atchuthan Srirangan at 16:26 No comments: Links to this post

Nine Lessons From The Greatest Trader Who Ever Lived

The stock market has certainly produced its share of heroes and villains over the years. And while villains have been many, the heroes have been few.

One of the good guys (for me, at least) has always been Jesse L. Livermore. He's considered by many of today's top Wall Street traders to be the greatest trader who ever lived.

Leaving home at age 14 with no more than five bucks in his pocket, Livermore went on to earn millions on Wall Street back in the days when they still literally read the tape.

Long or short, it didn't matter to Jesse.

Instead, he was happy to take whatever the markets gave him because he knew what every good trader knows: Markets never go straight up or straight down.

In one of Livermore's more famous moves, he made a massive fortune betting against the markets in 1929, earning $100 million in short-selling profits during the crash. In today's dollars, that would be a cool $12.6 billion.

That's part of the reason why an earlier biography of his life, entitled Reminiscences of a Stock Operator, has been a must-read for experienced traders and beginners alike.

A gambler and speculator to the core, his insights into human nature and the markets have been widely quoted ever since.

Here are just a few of his market beating lessons:

On the school of hard knocks:

The game taught me the game. And it didn't spare me rod while teaching. It took me five years to learn to play the game intelligently enough to make big money when I was right.

Losing money is the least of my troubles. A loss never troubles me after I take it. I forget it overnight. But being wrong - not taking the loss - that is what does the damage to the pocket book and to the soul.

On trading the trends:

Disregarding the big swing and trying to jump in and out was fatal to me. Nobody can catch all the fluctuations. In a bull market the game is to buy and hold until you believe the bull market is near its end.

On sticking to his plan:

What beat me was not having brains enough to stick to my own game - that is, to play the market only when I was satisfied that precedents favoured my play. There is the plain fool, who does the wrong thing at all times everywhere, but there is also the Wall Street fool, who thinks he must trade all the time. No man can have adequate reasons for buying or selling stocks daily - or sufficient knowledge to make his play an intelligent play.

If somebody had told me my method would not work, I nevertheless would have tried it out to make sure for myself, for when I am wrong only one thing convinces me of it, and that is, to lose money. And I am only right when I make money. That is speculating.

On respecting the tape:

A speculator must concern himself with making money out of the market and not with insisting that the tape must agree with him. Never argue with it or ask for reasons or explanations.

On human nature and trading:

The speculator's deadly enemies are: Ignorance, greed, fear and hope. All the statute books in the world and all the rule books on all the Exchanges of the earth cannot eliminate these from the human animal.

On riding the trend to the big money:

Men who can both be right and sit tight are uncommon. I found it one of the hardest things to learn. But it is only after a stock operator has firmly grasped this that he can make big money. It is literally true that millions come easier to a trader after he knows how to trade than hundreds did in the days of his ignorance.

On the nature of Wall Street:

So, what ever happened to Jesse L. Livermore?

He didn't die a poor man - not by any stretch of the imagination.

But he did take his own life, believing he was "a failure," which proves once again that money can't buy happiness.
http://moneymorning.com/
Posted by Atchuthan Srirangan at 09:00 No comments: Links to this post