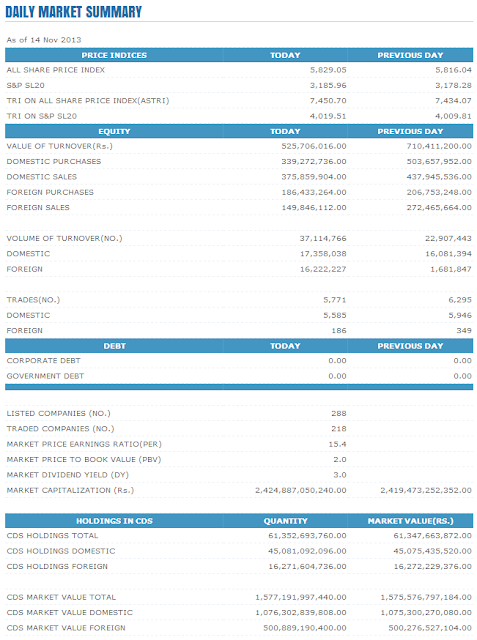 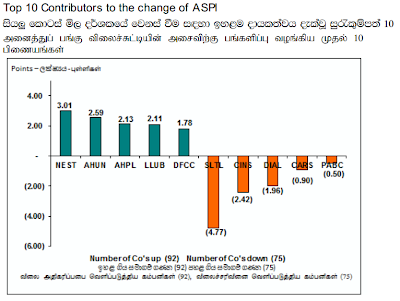 Posted by Atchuthan Srirangan at 16:54 No comments: Links to this post

John Price describes over twenty methods of valuation. He explains the circumstances in which each method is most appropriate. He also evaluates each method’s strengths and weaknesses. About the Author:
John Price, author of The Conscious Investor: Profiting from the Timeless Value Approach (Wiley, 2011), began his career as a research mathematician and for thirty-five years taught math, physics, and finance at universities around the world. He then morphed into an entrepreneur, developing stock screening software that emulates Warren Buffett’s investing strategies. And, as is evident from this book, he didn’t neglect his writing skills. He proceeds with the analytical precision of a mathematician but with the facility and clarity of a careful wordsmith.

The Conscious Investor Approach
Posted by Atchuthan Srirangan at 16:54 No comments: Links to this post 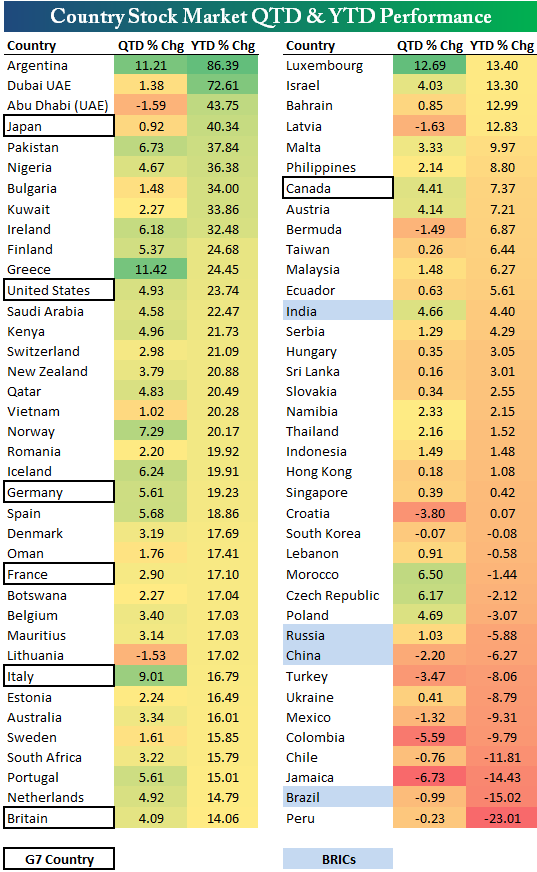 “Whenever a trader says 'I wish,' or 'I hope,' he is engaging in a destructive way of thinking because it takes attention away from the diagnostic process.” - Bruce Kovner
Posted by Atchuthan Srirangan at 16:53 No comments: Links to this post