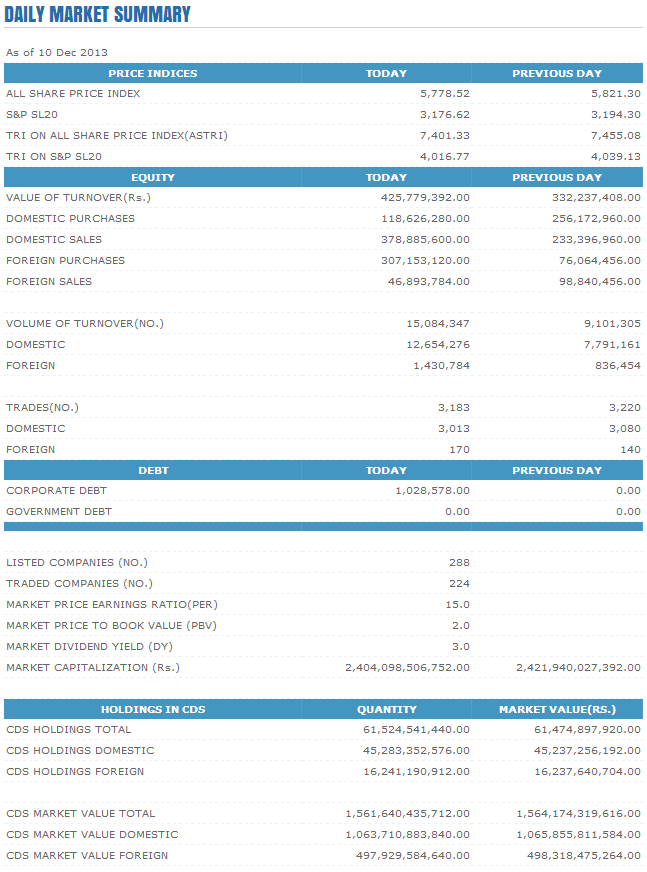 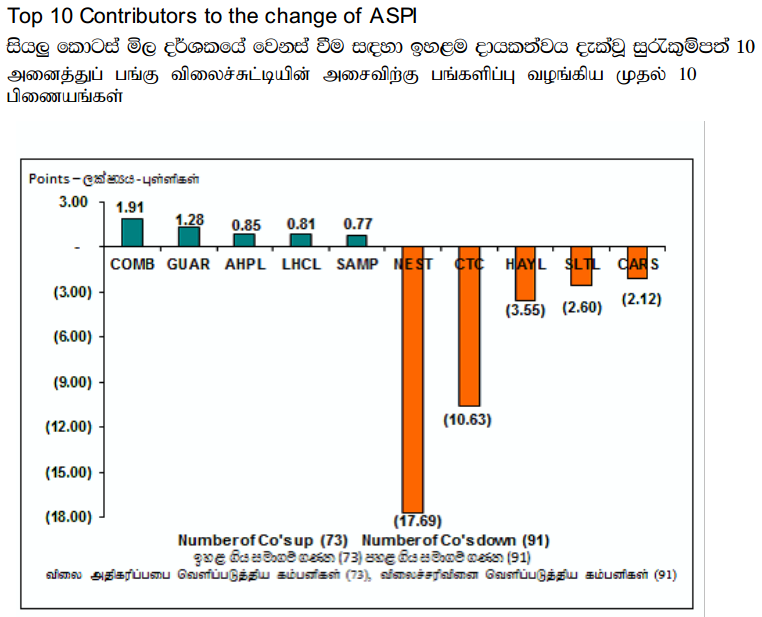 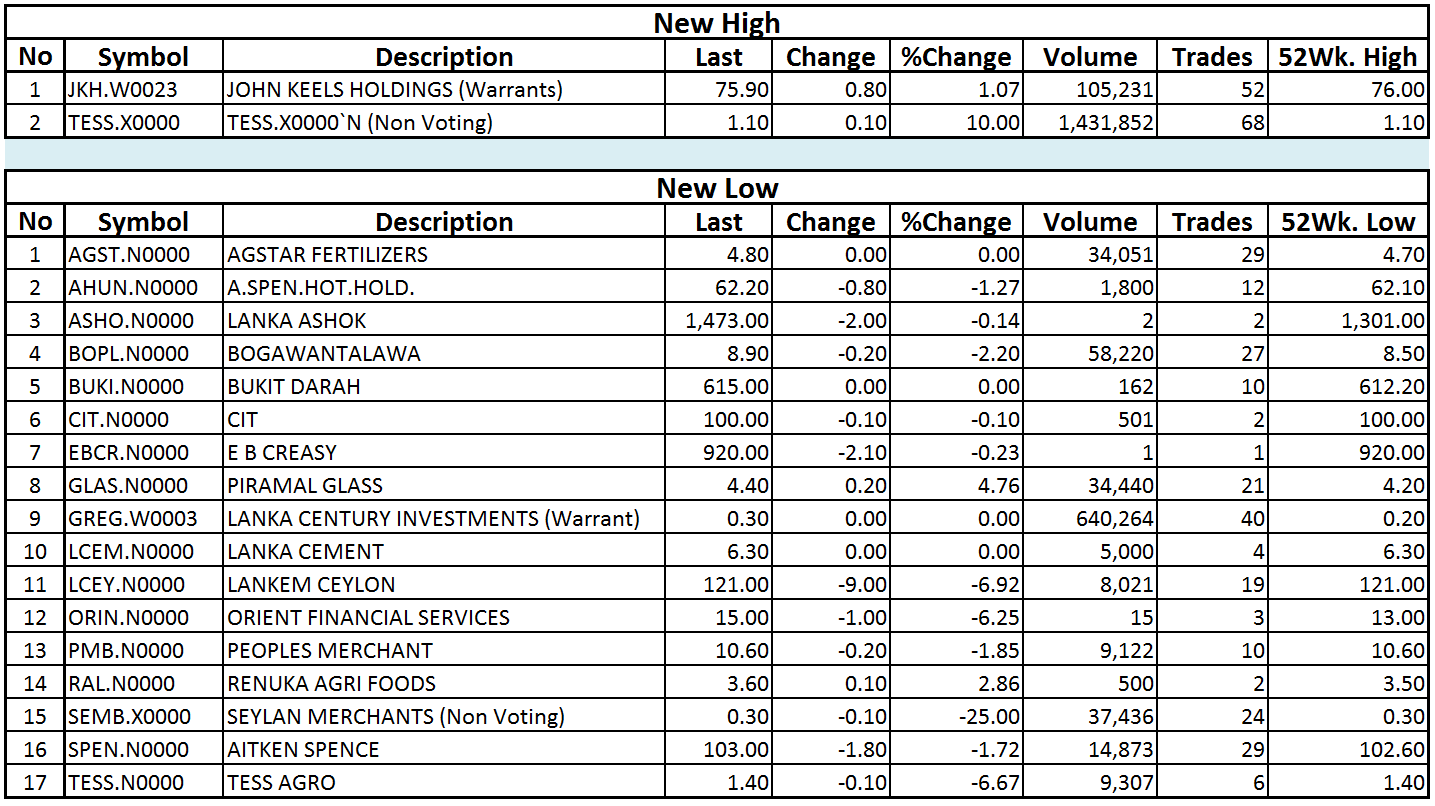 Posted by Atchuthan Srirangan at 16:09 No comments: Links to this post

The principle that income can be derived from the time value of money (that is, by placing money at the disposal of another person and receiving an increased return at some stage in the future) has been a part of conventional financing for time immemorial. We know it as interest on loans and it has been as much part of our lives as earning a daily living.

Interest on a loan remains payable, irrespective of whether the cause or venture for which the money was advanced is successful or not. It means that a person can make money out of the mere fact that they have money and another has not. Some may say that there is an inherent injustice in a system where money is seen as a mere commodity to make more money. The old adage that the rich get richer while the poor get poorer certainly does seem to ring true in instances where debtors pay exorbitant interest rates during difficult financial times, while banks declare large profits in favour of a select few shareholders.

The concept that money is a commodity in itself that need not be invested into an underlying commodity to show a return has also played an important part in the development of a global financial system, where return on capital is measured on how well one can leverage positions as well as the application of derivative-based financial methodology. The art of making money out of nothing at all has been perfected in this regard but there is no doubt that the uncertainty, the highly leveraged exposures and the speculative nature of some of these financial tools have at times led to catastrophic results and devastating experiences for many.

These are some of the reasons that Muslims all over the world are turning in increasing numbers towards Islamic finance to provide them with a more reasonable and divinely moral approach to their financial affairs.

Background
Islam has a set of goals and values encompassing all aspects of human life, including social, economic and political issues. It is not a religion in the limited sense of the word, interested only in salvation in the hereafter, rather it is a religion that organizes one's life completely. The body of Islamic law is known as Sharia, literally meaning a clear path to be followed and observed.

The Sharia is not a codified body of law. It is an abstract form of law capable of adaptation, development and interpretation. The Sharia does not prescribe general principles of law, instead it purports to deal with specific cases or transactions and sets out rules that govern them.

The Sharia developed through four main Islamic juristic schools (Hanafi, Maliki, Shafi and Hanbali) and is derived from two primary sources, the Quran (the transcription of God's message to the prophet Mohammed) and Sunna (the living tradition of the prophet Mohammed), in addition to two dependent sources: ijma (consensus) and ijtihad /qiyas (individual reasoning by analogy).

Islamic banks must have a religious committee made up of high-calibre religious scholars. This Sharia board has both a supervisory and consultative duty to ensure that the bank's practices are in line with the Sharia.


The prohibition of all sources of unjustified enrichment and the prohibition of dealing in transactions that contain excessive risk or speculation are among the most important teachings of Islam in establishing justice and eliminating exploitation in business transactions.

Accordingly, Islamic scholars have deduced from the Sharia three principles that form the benchmark of Islamic economics and that distinguish Islamic finance from its conventional counterpart.

The prohibition of interest
The prohibition of usury or interest (riba) is the most significant principle of Islamic finance. Riba translates literally from Arabic as an increase, growth or accretion. In Islam, lending money should not generate unjustified income. As a Sharia term, it refers to the premium that the borrower must pay to the lender along with the principal amount, as a condition for the loan or for an extension in its maturity, which today is commonly referred to as interest.

Riba represents a prominent source of unjustified advantage. All Muslim scholars are adamant that this prohibition extends to all forms of interest and that there is no difference between interest-bearing funds for the purposes of consumption or investment, because Sharia does not consider money a commodity for exchange. Instead, money is a medium of exchange and a store of value.

Profit and loss sharing
Profit and loss sharing (PLS) financing is a form of partnership, where partners share profits and losses on the basis of their capital share and effort. Unlike conventional finance, there is no guaranteed rate of return. Islam supports the view that Muslims do not act as nominal creditors in any investment, but as partners in the business (that is, essentially an equity-based financing).

The justification for the PLS financier's share in profit is their effort and the risk they carry, because their profit would have been impossible without the investment. If the investment makes a loss, their money is lost.

Gharrar
Any transaction that involves gharrar (that is, uncertainty and speculation) is prohibited. Parties to a contract must have knowledge of the subject matter of the contract and its implications. An example of an agreement tainted with gharrar is an agreement to sell goods that have already been lost.

Financing techniques
Islamic scholars have approved certain basic types of contracts as being compliant with the principles of Islamic finance, which Islamic banks can use to attract funds and provide financing in an Islamic way.

Mudaraba (finance by way of trust)
Mudaraba is a form of partnership in which one partner (rab-ul-amal) provides the capital required for a project while the other party (mudarib) manages the investment using its expertise. Although similar to a partnership, a company need not be created, so long as the profits can be determined separately. Profits from the investment are distributed according to a fixed, pre-determined ratio. The capital provider carries the loss in a Mudaraba contract unless it was due to the mudarib's negligence, misconduct or violation of the conditions pre-agreed upon.

Mudaraba may be concluded between an Islamic bank, as provider of funds, on behalf of itself or on behalf of its depositors as a trustee (this has a different meaning to the English law concept of trustee) of their funds, and its business-owner clients. In the latter case, the bank pays its depositors all profits from the investment, after deducting its intermediary fees. It may also be conducted between a bank's depositors as providers of funds and an Islamic bank as a mudarib.

Musharaka (finance by way of partnership)
Musharaka is often perceived as an old-fashioned technique confined in its application to small-scale investments. Although it is similar to the Mudaraba contract, it is different in that all parties involved in a partnership provide capital towards the investment.

Profits are shared between partners on a pre-agreed ratio, but losses are shared in exact proportion to the capital invested by each party. This gives an incentive to invest wisely and take an active interest in the investment. Moreover, in musharaka, all partners are entitled to participate in the management of the investment, but are not required to do so. This explains why the profit-sharing ratio is mutually agreed upon and may be different from the investment in the total capital.

Murabaha (cost-plus financing)
Murabaha is the most popular form of Islamic financing. Within a murabaha contract, the bank agrees to buy an asset or goods from a third party at the request of its client, and then re-sells the goods to its client with a mark-up profit. The client purchases the goods either against immediate payment or for a deferred payment.

This technique is sometimes considered akin to conventional interest-based finance. However, in theory, the mark-up profit is quite different. The mark-up is for the services the bank provides - seeking and purchasing the required goods at the best price. Furthermore, the mark-up is not related to time because, if the client fails to pay a deferred payment on time, the mark-up does not increase due to delay and remains as pre-agreed. Most importantly, the bank owns the goods between the two sales and so assumes the title and the risk of the purchased goods, pending their resale to the client. This risk involves all risks normally contained in trading activities, in addition to the risk of not making the mark-up profit, or if the client does not purchase the goods from the bank and whether they have a justifiable excuse for refusing to do so.

Ijara (leasing)
Ijara is defined as sale of manfa'a (that is, the right to use goods) for a specific period. It is similar to a conventional lease. Under Islam, leasing began as a trading activity and then much later became a mode of finance. Ijara is a contract under which a bank buys and leases out an asset or equipment required by its client for a rental fee.

During a pre-determined period, the ownership of the asset remains with the lessor (that is, the bank) who is responsible for its maintenance so that it continues to give the service for which it was rented. Likewise, the lessor assumes the risk of ownership, and in practice seeks to mitigate such risk by insuring the asset in its own name. Under an ijara contract, the lessor has the right to re-negotiate the quantum of the lease payment at every agreed interval. This is to ensure that the rental remains in line with market leasing rates and the residual value of the leased asset.

Under this contract, the lessee (that is, the client) does not have the option to purchase the asset during or at the end of the lease term because this is considered under the Sharia to be tainted with uncertainty. But this object may be achieved by means of a similar type of contract, known as an ijara wa iktina (hire-purchase). In a hire-purchase situation, the commitment on the part of the lessee to buy the asset at the end of the rental period, at an agreed price (with the rental fees paid up to the point of sale constituting part of the price), is established at the outset.

Istisna'a (commissioned manufacture)
Istisna'a is a new concept in Islamic finance that offers future structuring possibilities for trading and financing. One party buys the goods and the other party undertakes to manufacture them, according to agreed specifications. Islamic banks frequently use Istisna'a to finance construction and manufacturing projects.

“There are two main risks in the investment world: the risk of losing money and the risk of missing opportunity. You can completely avoid one or the other, or you can compromise between the two, but you can't eliminate both.” - Howard Marks
Posted by Atchuthan Srirangan at 16:07 No comments: Links to this post