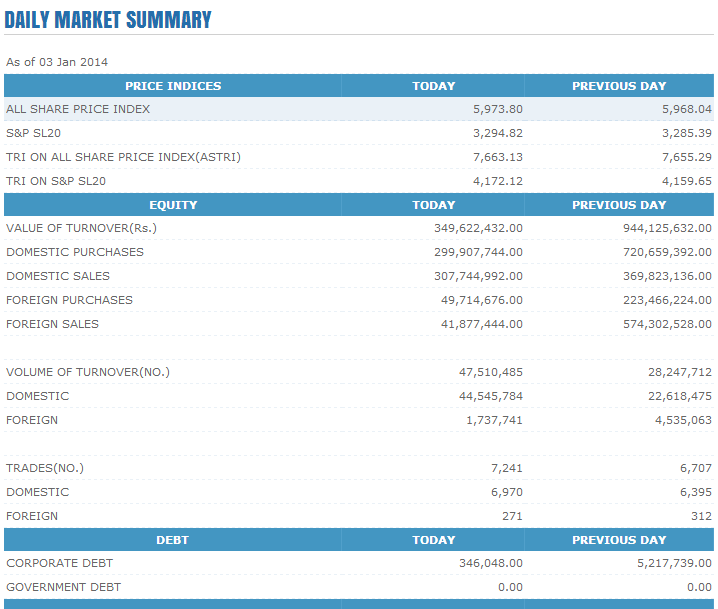 Read more »
Posted by Atchuthan Srirangan at 23:10 No comments: Links to this post

“A common mistake is to think of the market as a personal nemesis. The market, of course, is totally impersonal; it doesn't care whether you make money or not.” - Bruce Kovner
Posted by Atchuthan Srirangan at 15:30 No comments: Links to this post

The story of 2 monks and the power of letting go

I believed you have heard of many versions of the story about 2 monks. No? Let me refresh your memory, and explain to you how it is applicable to trading.

There were two Buddhist monks walking along the bank of a river, making their way to back to the temple.

As they walked, the junior monk kept brooding about the incident until it was unbearable and broke the silence, “why did you carry that woman across the river? Knowing that our religion forbid us to touch women!”

The senior monk replied peacefully, “I put her down a moment ago and you are still carrying her.”

Now back to you: Are you the junior monk? I believed at some point in time, we have this junior monk in us, such that we are not able to let go of the past, and let it affect our decision making and even our well being (since we will brood about it). Carrying emotional baggage is more tiring than carrying a physical baggage.

A successful trader is a senior monk, he will not carry the emotional baggage of a losing trade. He cut loss and move on with other trades. An amateur trader may cut loss but is emotionally affected by it. He will not be able to trade well subsequently and even worse, forgo the rule of cutting losses and end up with a loss bigger than what he can handle. The problem is no one likes to lose. But in this world, there is no 100% way of winning every trade that you made. Even Warren Buffett is wrong sometimes. If you cannot take the risk of losing, do not trade. If you want to trade, let go the fear of losing, and let go of the dejection when you lose.
By Alvin
http://www.bigfatpurse.com/
Posted by Atchuthan Srirangan at 09:30 No comments: Links to this post