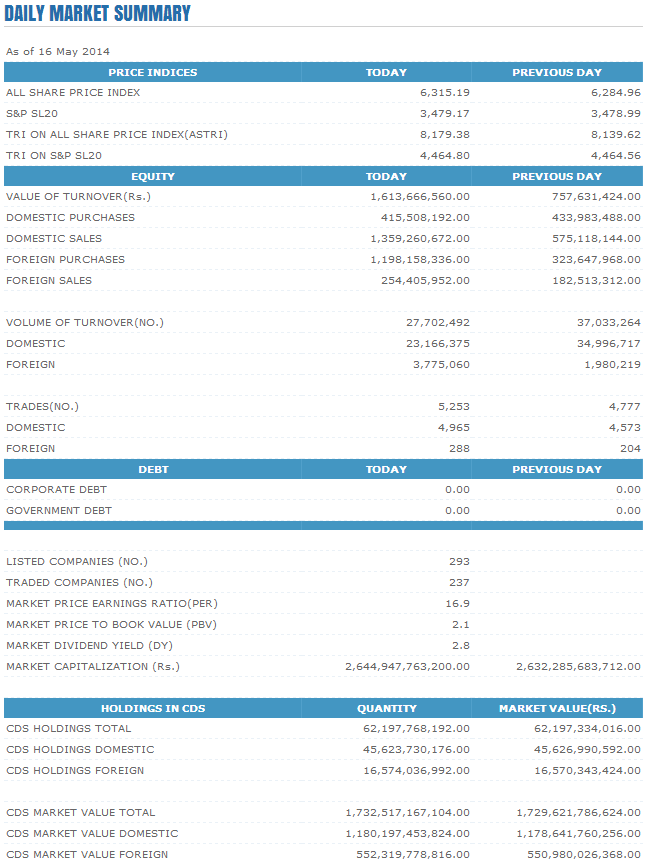 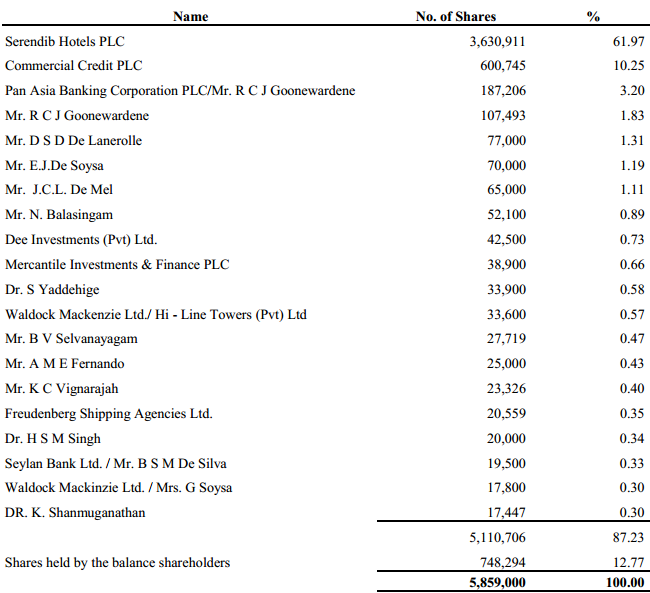 “I used to do a lot of philosophical speculation as a young man. I wasted a large part of my youth regurgitating certain ideas. Then I discovered that one can learn a great deal more through action than through contemplation. So I became an active thinker where my thinking played an important role in deciding what actions to take and my actions play an important role in improving my thinking. This two-way interaction between thinking and action became the hallmark of my philosophy and the hallmark of my life.” - George Soros
Posted by Srirangan Kathiravelu at 02:06 No comments: