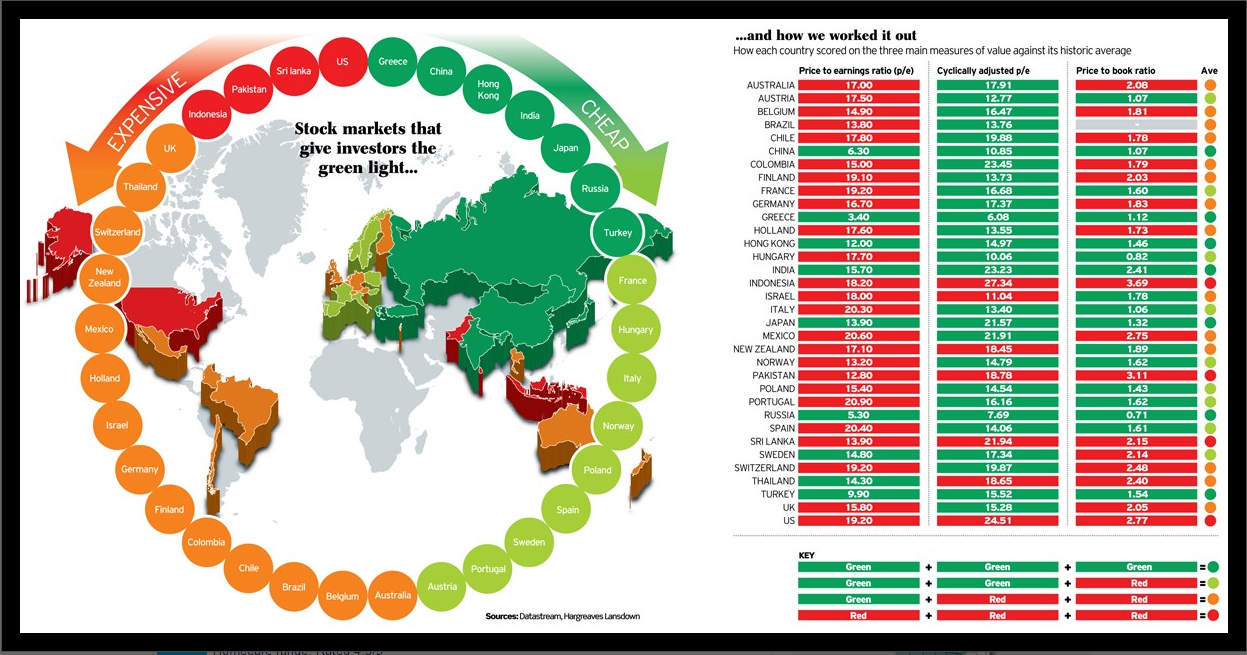 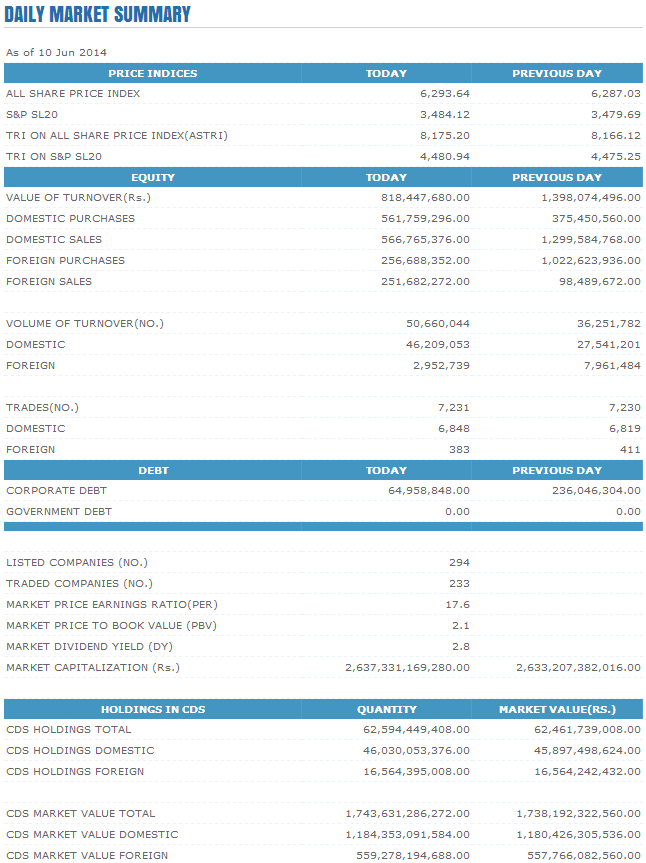 Read more »
Posted by Srirangan Kathiravelu at 14:57 No comments: Links to this post

Udapussellawa Plantations PLC is a Sri Lanka-based company mainly engaged in the cultivation, manufacture and marketing of tea, rubber and forestry produces, operating mainly in the Central Province of Sri Lanka. As of December 31, 2013, the Company's parent undertaking was James Finlay Plantation Holdings (Lanka) Limited, and its ultimate parent undertaking and controlling party was John Swire & Sons Limited, which was incorporated in England. 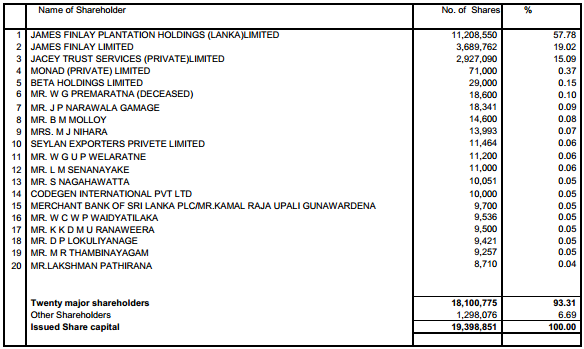 “I would put it this way: I do not play according to a given set of rules; I look for changes in the rules of the game.” -  George Soros
Posted by Srirangan Kathiravelu at 03:37 No comments: Links to this post