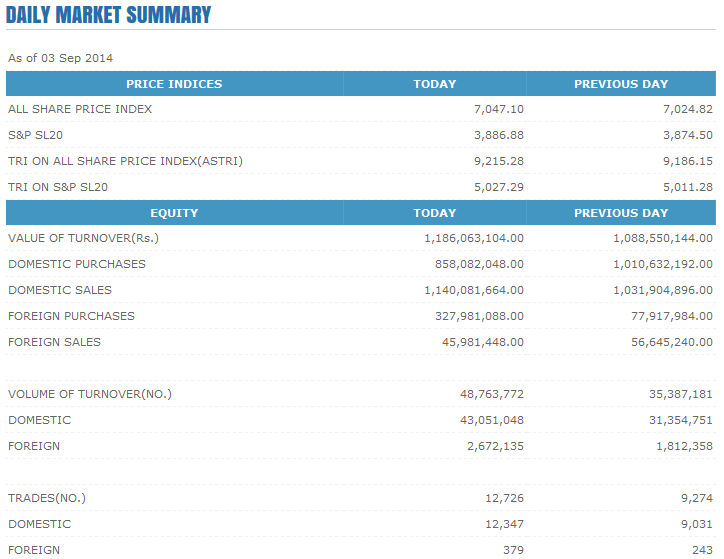 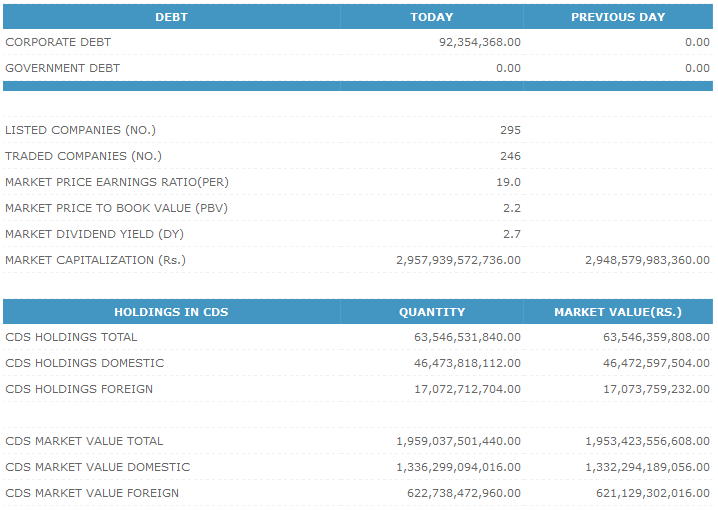 Read more »
Posted by Atchuthan Srirangan at 20:36 No comments: Links to this post

The Ceylon Printers PLC is engaged in printing and buying and selling of computers and computer accessories and servicing of computers and maintenance of software programmes. The Company is the holding Company that owns investments in International Computers (Ceylon) Ltd. whose principal activity is buying and selling of Computers, Computer Hardware , Computer Software, automated teller machine (ATM) Cards and Outsource Services. 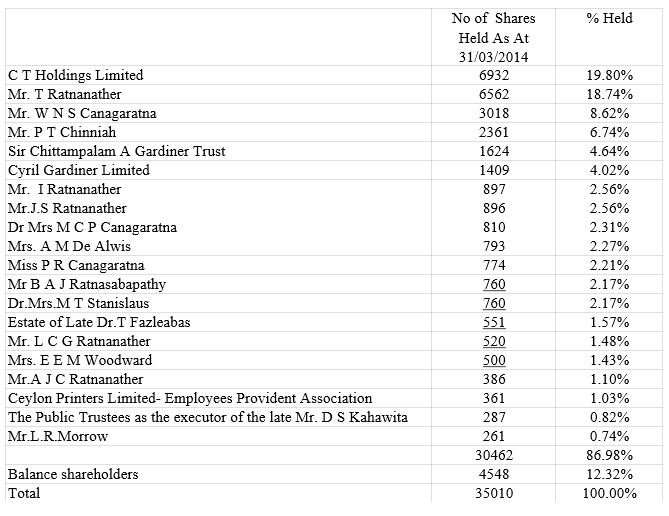 Posted by Atchuthan Srirangan at 09:00 No comments: Links to this post

"In the long run the pessimist may be proved right, but the optimist has a better time on the trip."
- Daniel L Reardon
Posted by Srirangan Kathiravelu at 06:48 No comments: Links to this post