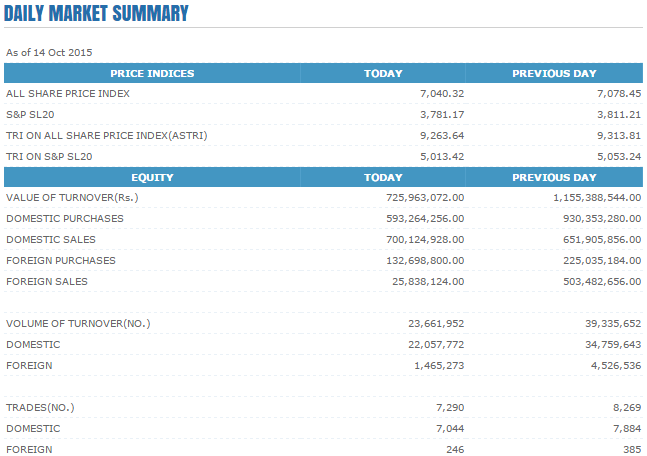 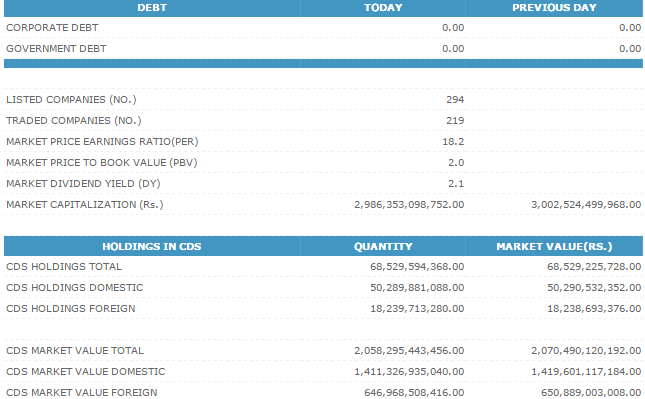 “When once caught in the maelstrom of stock speculation the average man becomes more or less mesmerized, and at critical moments his conservatism, his resolutions and his theories all take flight. Under the discomposing influence of a rapid succession of changing values and alternating impulses he loses his perspective, is incapable of calm reasoning, and is likely to do precisely the opposite of what he had intended to do.” - Henry Howard Harper
Posted by Srirangan Kathiravelu at 05:02 No comments: